Product description Material Features
At 105 grams, way ahead of the curve: The Low Tech Race 105 is the most recent development coming out of the DYNAFIT binding think tank. It is designed for the performance-oriented competitive ski mountaineer for whom every gram counts in their battle against the clock. As the name reveals, the Low Tech Race 105 weighs in at a mere 105 grams and is thus about 10 percent lighter than the prior model. Despite the weight-saving, the engineers succeeded at increasing the torsional rigidity by approximately 20 percent. The heel mechanism was also further optimized and was made even more sturdy by using an additional stainless steel plate. With the drill hole pattern on the toe piece, power transfer between binding and ski could be improved yet again. With an eye on the use of the Low Tech Race 105 for demanding alpine skimo races, crampon attachments were retweaked to enable simpler, faster handling. The time-tested Ice Breaker Pins on the toe unit removes snow or ice reliably and quickly from the insert, facilitating easier entry into the binding. The LTR 105 is ISMF certified and was made 100% in Germany. Available in either an Autolock or Manulock version. AUTO: Automatic sealing
Gender 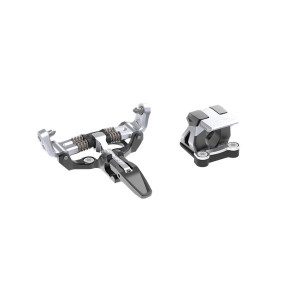 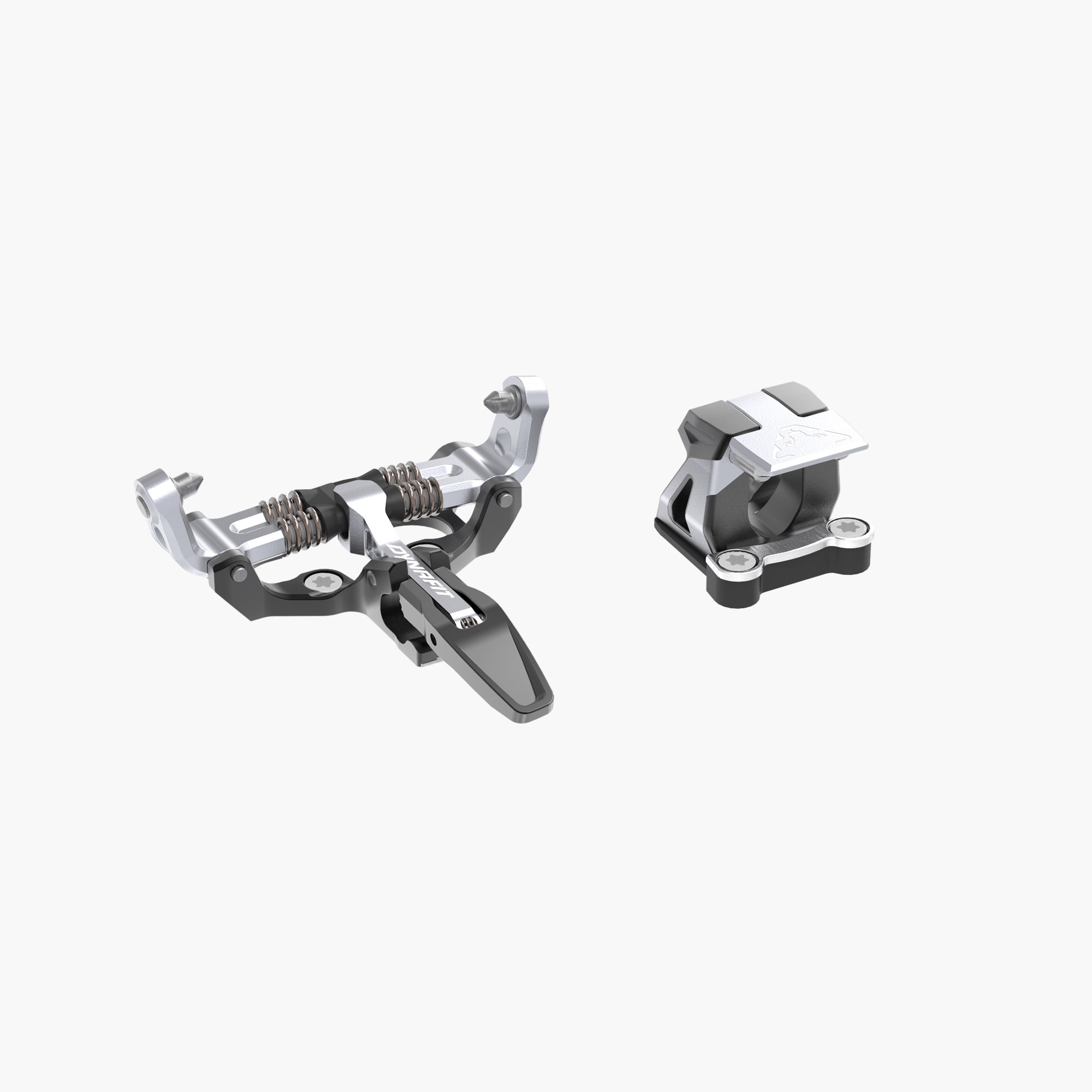 Wind jacket with ingenious back design for skimo races.