At any one of our 10 global events, you were able to rack up as many vertical meters as you could on the designated runs to help the endangered wildcats. For every vertical meter that was completed, Dynafit donates one Euro cent to the Snow Leopard Trust. In addition, when you attended any of the 9 European events, you also had the option to demo our newest equipment.

Collect vert for a good cause 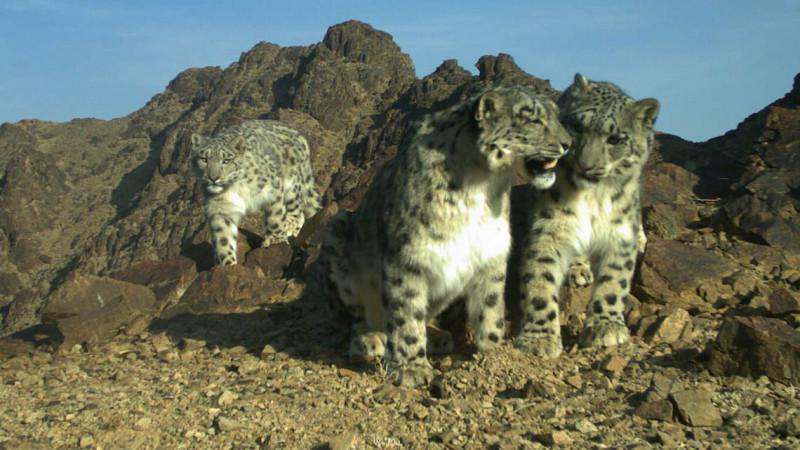 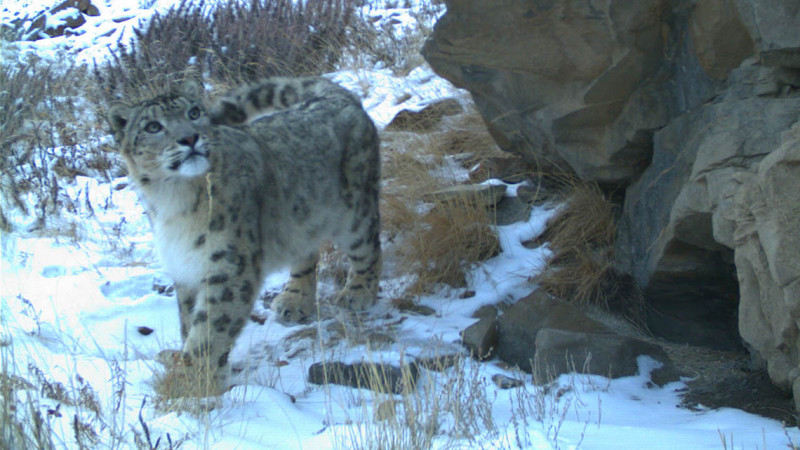 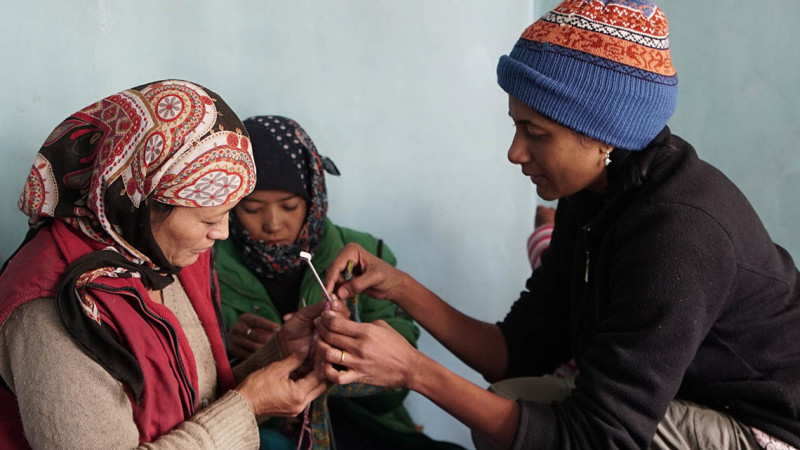 “Speedup for the protection of snow leopards.”

In 2020, our donation will once again go to the Snow Leopard Trust, which runs projects in China, India, Kyrgyzstan and Mongolia. The Snow Leopard Trust researches the endangered snow leopard and works to restore and strengthen its habitat with the help of the people of the mountain regions it calls home. 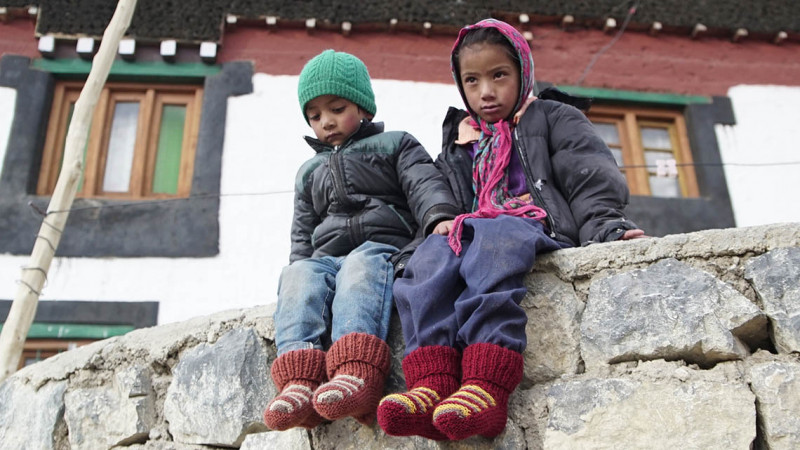 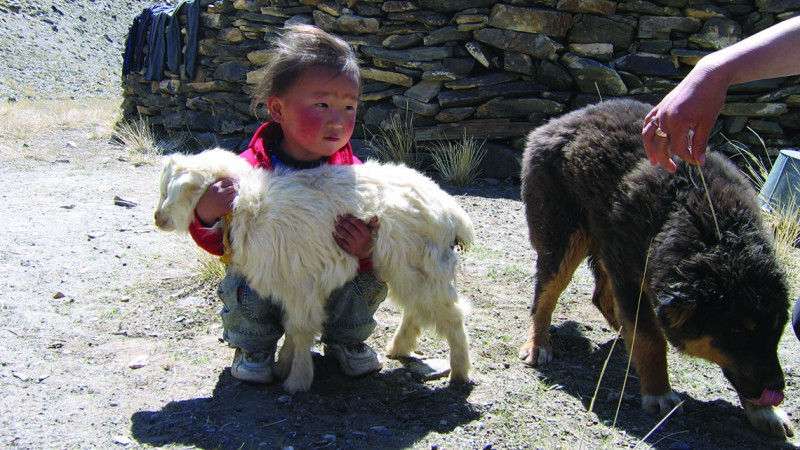 The Snow Leopard Trust is a non-profit organization that works for the protection of snow leopards. To that end, it is committed not only to the protection of the endangered big cats, but also to the support of the people who live in these regions. The organization runs projects in China, India, Kyrgyzstan, Mongolia and Pakistan.

More information about the Snow Leopard Trust can be found here: www.snowleopard.org

Estimates indicate that only about 3,500 snow leopards live in the wild, globally that’s over 40% less than just 10 years ago. Participate in Snow Leopard Day this year to help save the wildcats from extinction!
International Snow Leopard Day will be February 29th, 2020.

How were you able to contribute to the protection of snow leopards?

Last year, more than 1.6 million meters of vert were accumulated, globally, and in result 16,042 Euro was donated. With ideal wintry conditions, the Snow Leopard Day 2019 took place at eight locations in Europe and one in North America. We had 1,141 ski touring enthusiasts participate and they covered 1,604,138 meters of vert – which beat our previous record from 2018!
The 16,042 Euro that was collected went towards the Snow Leopard Trust, focusing on improved research into the fauna of the Snow Leopards in central and east Asia.

Why the snow leopard?

The snow leopard is not only Dynafit’s brand trademark; it is also an integral part of our philosophy and our products. Together with the  Snow Leopard Trust, we are actively committed to protecting this endangered species.

On March 2-3, 2019, 1,604,138 meters of vertical were accumulated at the International Snow Leopard Day. That’s a new record! In 11 countries, a total of 1,141 athletes took part in the event for a good cause. All told, they racked up over a half-million meters of vert more than last year.

For every meter of vert, DYNAFIT donates one Euro cent to the Snow Leopard Trust, which will total 16,042 Euro. Proceeds from this year’s Snow Leopard Day will go toward research into the habitat of the snow leopard, as well as toward the first global census for determining a comprehensive inventory of the population.

Congratulations to participants in North America where they significantly surpassed all other countries in terms of vert accumulated with 642,214 meters. The crown for the most vert per participant was taken by Stephan Hugenschmidt with an unbelievable 8,003 meters of vert at the Swiss Snow Leopard Day. #speedup #dynafitsquad

We will donate 1 Euro cent for every meter of vert covered!

This year over ski tourers in 11 countries were called upon to head out on a tour. After last year’s great success we are thrilled to announce a new record in donations: Participants collected a total of 2,095,339 vertical meters. For every meter of vert skied, we donate one Euro cent to the non-profit Snow Leopard Trust – what this year comes to a total of 20,953 Euro. With the proceeds from this year’s Snow Leopard Days, community-based projects in Mongolia, India, Pakistan and Kyrgyzstan will receive financial support. The goal is to offer financial alternatives to families living there instead of hunting snow leopards. Estimates indicate that only about 3,500 snow leopards live in the wild, globally that’s over 40% less than just 10 years ago. Thank You for participating in Snow Leopard Day this year to help save the wildcats from extinction!

journey of an ultra runner