Product description Material Features Awards
Ultralight ski touring boots optimized for weight at 600 grams just for ski touring runners and competitors. The boot is made completely of carbon fiber and therefore is the lightest boot on the market today. The binding system and ski/walk mechanism specially developed by Pierre Gignoux is firmly established in the racing arena. The boot can be changed to downhill mode with very little handling. The Race Liner developed by Dynafit promises the best possible relationship between stability, warmth and weight. The DYNAFIT Carbonio is compatible with the DYNAFIT DNA binding and is the best balance of lightness and rigidity for racers. This boot was produced in France. Developed by racers, for racers.
Boot sole 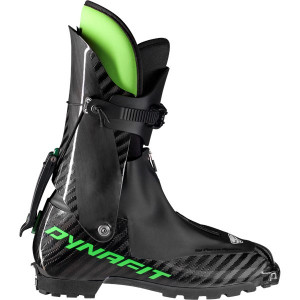 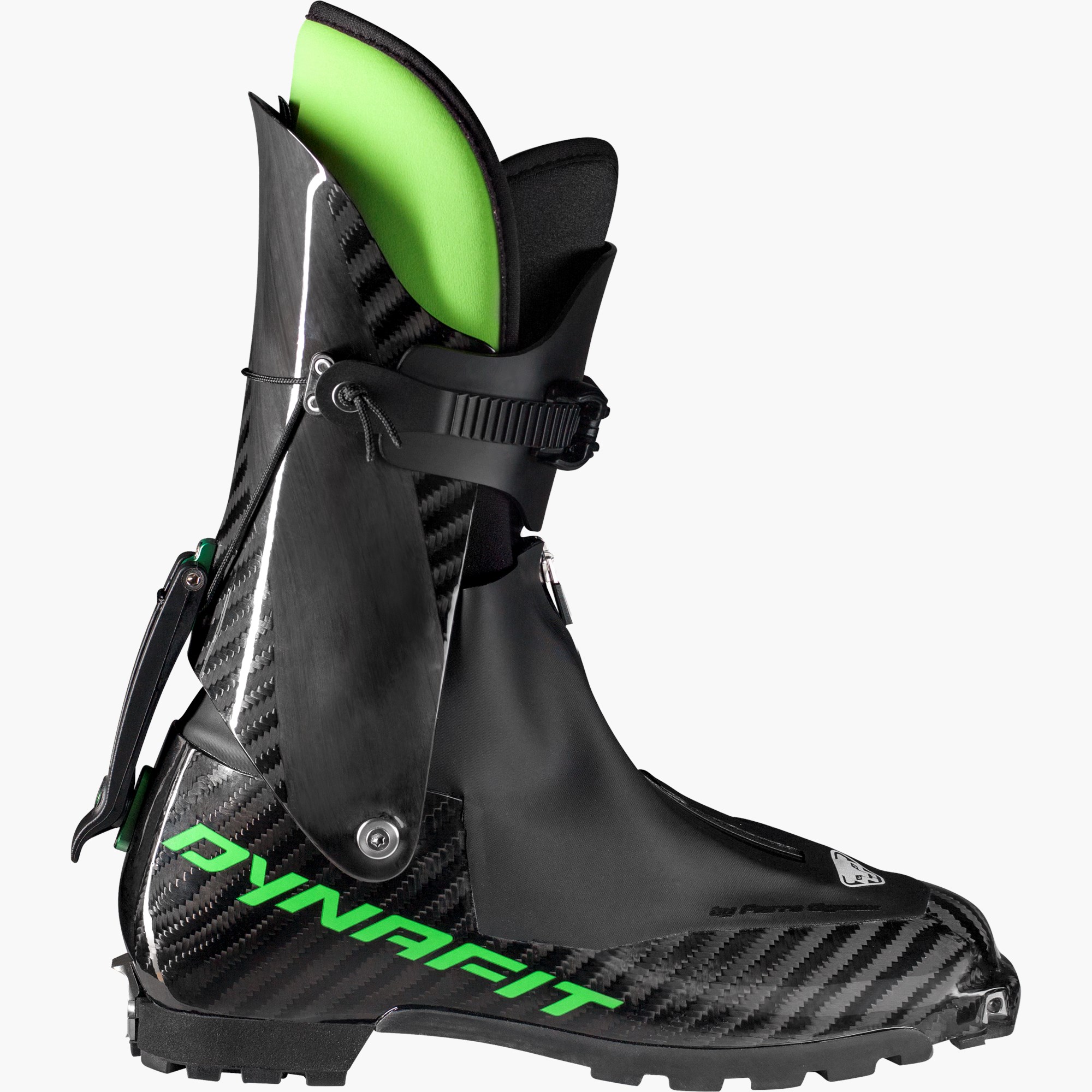 Gives you the desireable comfort in every condition. The Custom Plus is a master of thermal isolation combined with downhill performance.

Keep your Dynafit Skitouring pants in place with this elastic pant suspender.

Trailbreaker Gore-Tex® provides you with great support on and off trails on wet days.