Product description Material Features
The TLT Speedfit is based on the tried-and-true DYNAFIT TLT Series and was developed specially for on-piste tours. At a light 1,190 grams, this ski touring boot promises comfort along with high performance in combination with sturdiness, efficiency and stability. It can be described as a minimal, easy-handling ski touring boot without unneeded features. With the Ultra Lock 2.0 closure system, the boot is adjusted, opened and closed with one single buckle -- thus saving time and handling in operation. A new boot liner with superior insulation and enhancements to the lining protect feet from the cold even when temperatures hit nightime lows. A soft Pebax tongue gives more flex in the forward lean and guarantees freedom of movement and support during fast, dynamic ascents. In the body position for descents, the upper made of Grilamid® has the proven rigidity and can be simply and reliably secured. The POMOCO rubber blend in the outsole doesn't change when temperatures do and offers consistent performance when it comes to grip and stance while walking when not in the binding.
Boot sole

Flex Tongue Design
The unique shell construction is completed witha soft ex tongue which keeps the snow out and doesn’t interfere with the cuffrotation. Fixation on the shell with rivets also improves its torsional rigidity.
Flex Tongue Design 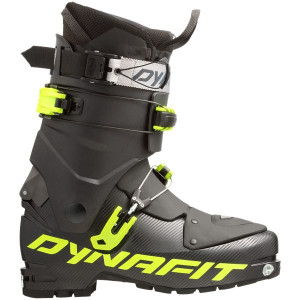 Flex Tongue Design
The unique shell construction is completed witha soft ex tongue which keeps the snow out and doesn’t interfere with the cuffrotation. Fixation on the shell with rivets also improves its torsional rigidity.

Ultra Lock System 2.0
The articulated cuff buckle ULTRA LOCK SYSTEM 2.0, which, when compared to the previous version, reduces lateral snag, unhampering the transition from SKI to WALK mode and reverse. 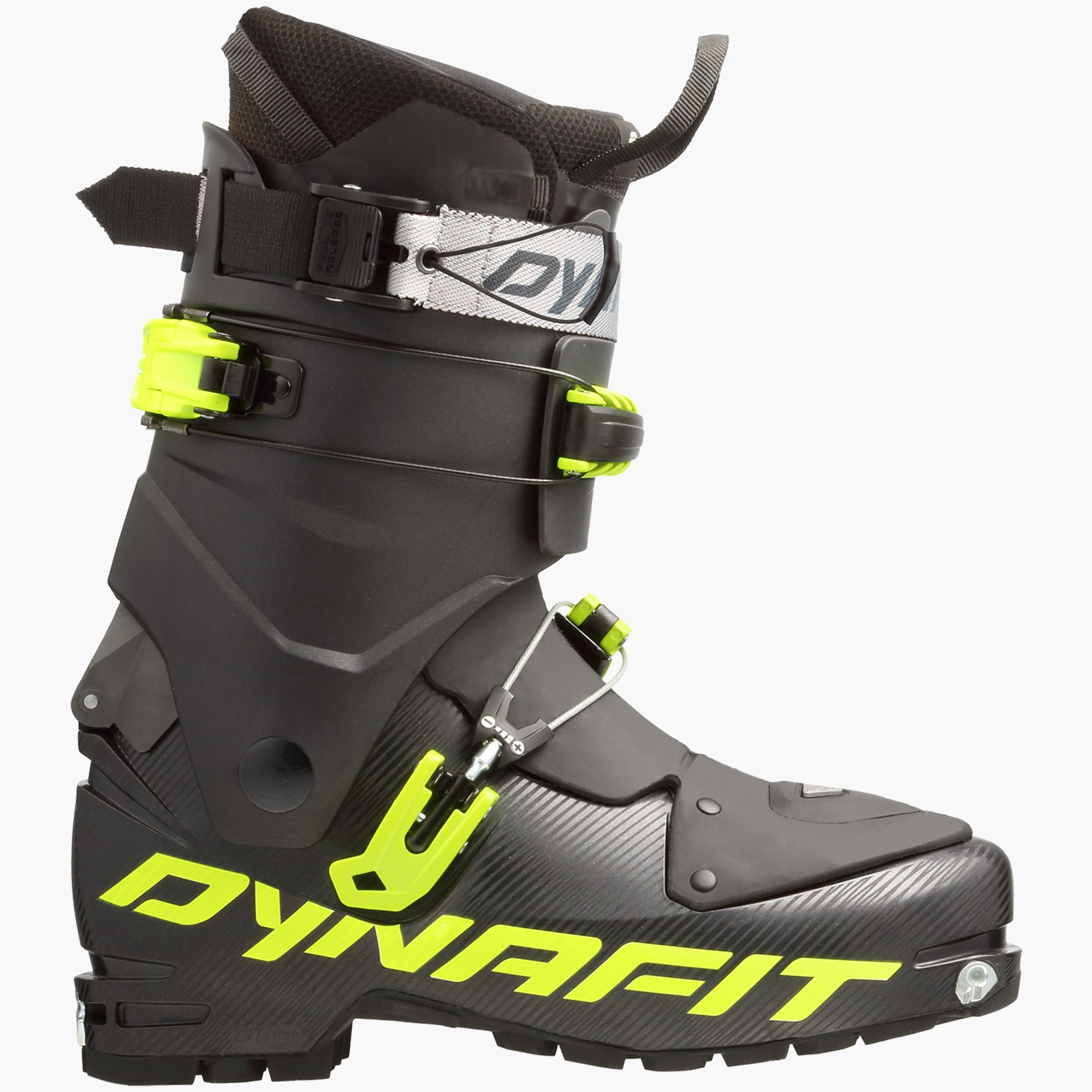 The lightest Ski Touring boot in the world

The lightest ski touring boot in the world with innovative Pintech technology.

Speed up - kick down: the most innovative ski touring boot combines high-class materials with the strongest level of downhill performance and the...

Speed up - kick down: the most innovative ski touring boot combines the strongest level of downhill performance with the most efficient uphill...

A new member for the HOJI family: intuitive closure system for the conservative target user but the same toplevel skiability.

Ski hard - walk easy. The HOJI FREE brings free touring to a new level with a greater stiffness and a tighter fit. Compatible with all alpine...

750.00 €
Get exclusive offers and stories directly to your inbox