A ski touring boot geared more for the climb or for the descent? As of Winter 2018-19, this basic ski touring question will finally be a thing of the past because the Hoji touring boot has turned the question of “either-or” into simply “and.” Thanks to the patented Hoji-Lock System, you get a direct connection between upper and shell -- the flex between the two elements now is a thing of the past. The result is downhill performance just like you get with an alpine ski boot.

In 2013, pro freeride skier Eric “Hoji” Hjorleifson and Low Tech inventor Fritz Barthel joined forces on a project that would revolutionize the ski touring boot market. Together, both received backing from footwear specialist DYNAFIT. After years of research, development and of extensive testing, a ski touring boot was born that has turned on its head the technological principles of the ski touring industry. The HOJI Pro Tour!

Indeed, what makes this ski touring boot so revolutionary?

HOJI LOCK SYSTEM: This closure system, operated with just one quick motion of the hand at the heel of the boot, starts the inner workings of the system. With that, two pins, one each to the left and the right of the heel, are pushed together like a tongue and groove and thus create one unit of the upper and shell. The Hoji Lock System results in the boot remaining flexible on the climb like a traditional ski touring boot, but then on the descent as rigid as a purebred alpine ski boot. The interaction between cuff and shell with the body position on the descent, which often occurs with ski touring boots, is now simply a thing of the past.

But it is not only the patent-pending HOJI LOCK SYSTEM that makes the Hoji Boot the first choice for ski touring enthusiasts. Below, you will find all of the important details:

- 55 degrees cuff rotation and the V-shaped tongue give maximum freedom of movement, flexibility and comfort on the climb.

- Speed Nose: A minimal toe plus a setback pivot point.

- Cramp-in System: Salewa hook technology for attaching the lightest crampons in the world.

The Hoji Boot is available at retail for both men and women as of Winter 2018-19, each in two versions.

There has hardly been another Pro Freerider like Hoji. He not only possesses an extraordinary talent when it comes to skiing, he is also totally obsessed with tweaking and refining over and over gear for his adventures. In doing so, he is constantly trying to craft a new solution. Solution oriented, that’s too how Fritz works. He is the “Gyro Gearloose” of Donald Duck cartoon fame when it comes to ski touring -- an inventor and tinkerer truly by the book. Together with his binding gang, he set a new global standard in the sport of ski touring with the invention of the Low Tech Pin Binding. In the process, he held true to his motto: “Laziness is the foundation of progress. The art of paring back. Low Tech instead of High Tech.” 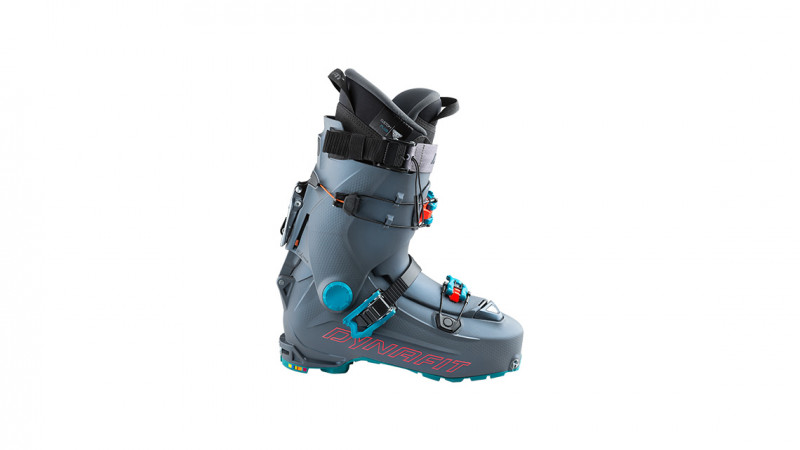 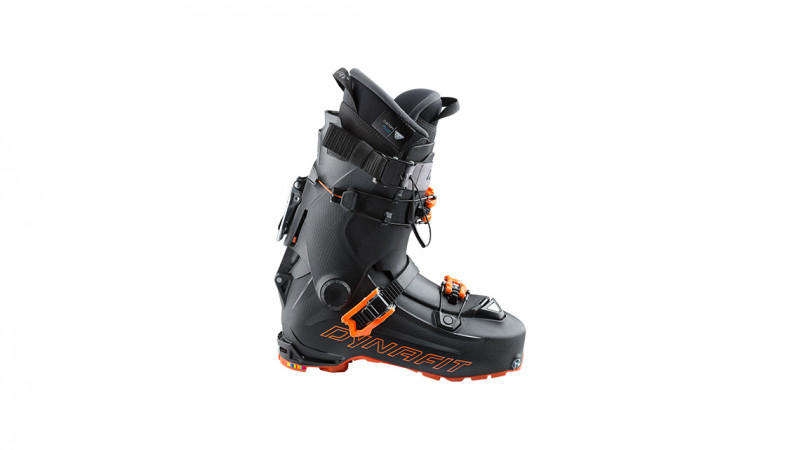 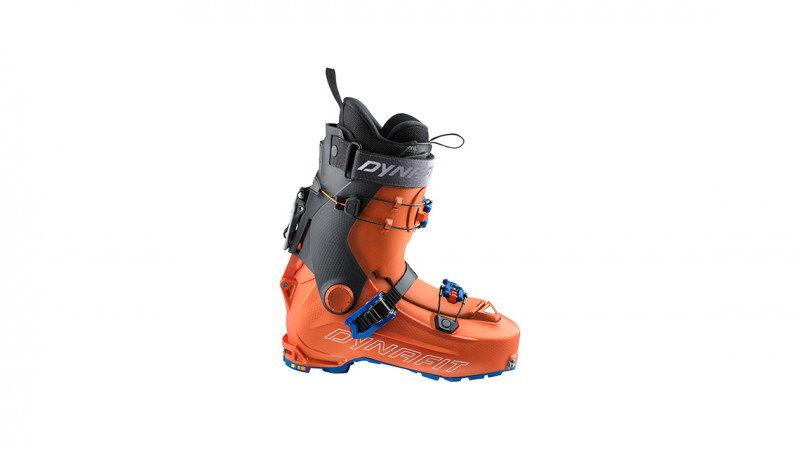 Keep your pants down. Always.

That the HOJI Pro Tour was a totally special ski touring boot was of course quite clear to us. The planning, approach, and the team were -- and are -- very innovative. Indeed, we now have it in black and white: The HOJI Pro Tour is a 2018 ISPO Award GOLD Winner in the Freeride/Touring Ski Boots category.

Journey of an ultra runner