Product description Material Features Awards
The DNA by Pierre Gignoux unisex ski touring boot at just 510 grams is the lightest boot in the world, geared for demanding skimo racers. Ultralight, rigid and efficient: The innovative high-tech boot by Pierre Gignoux is made entirely of premium carbon fiber. It has all you need to support you in the best way in challenging races. The boot was developed in partnership with the expert in carbon fiber boots and former world-class ski mountaineer Pierre Gignoux. The ski-walk mechanism developed by Pierre Pignoux specifically for racing wins high points with its total efficiency and speed in a race against the clock. The DNA competition boot can be transitioned to downhill mode with one hand, saving you valuable time. On the climb, the boot gives you maximum freedom of movement for a natural, energy-saving, efficient gait. The Race Liner developed in-house promises the best possible balance of stability, warmth and weight. Meaning you are always a step ahead of the competition. This ultralight carbon fiber boot is made entirely in France. DNA Pintech by Pierre Gignoux – In a (racing) class of its own. *This product is excluded from all promotions.
Boot sole 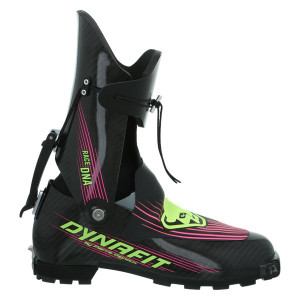 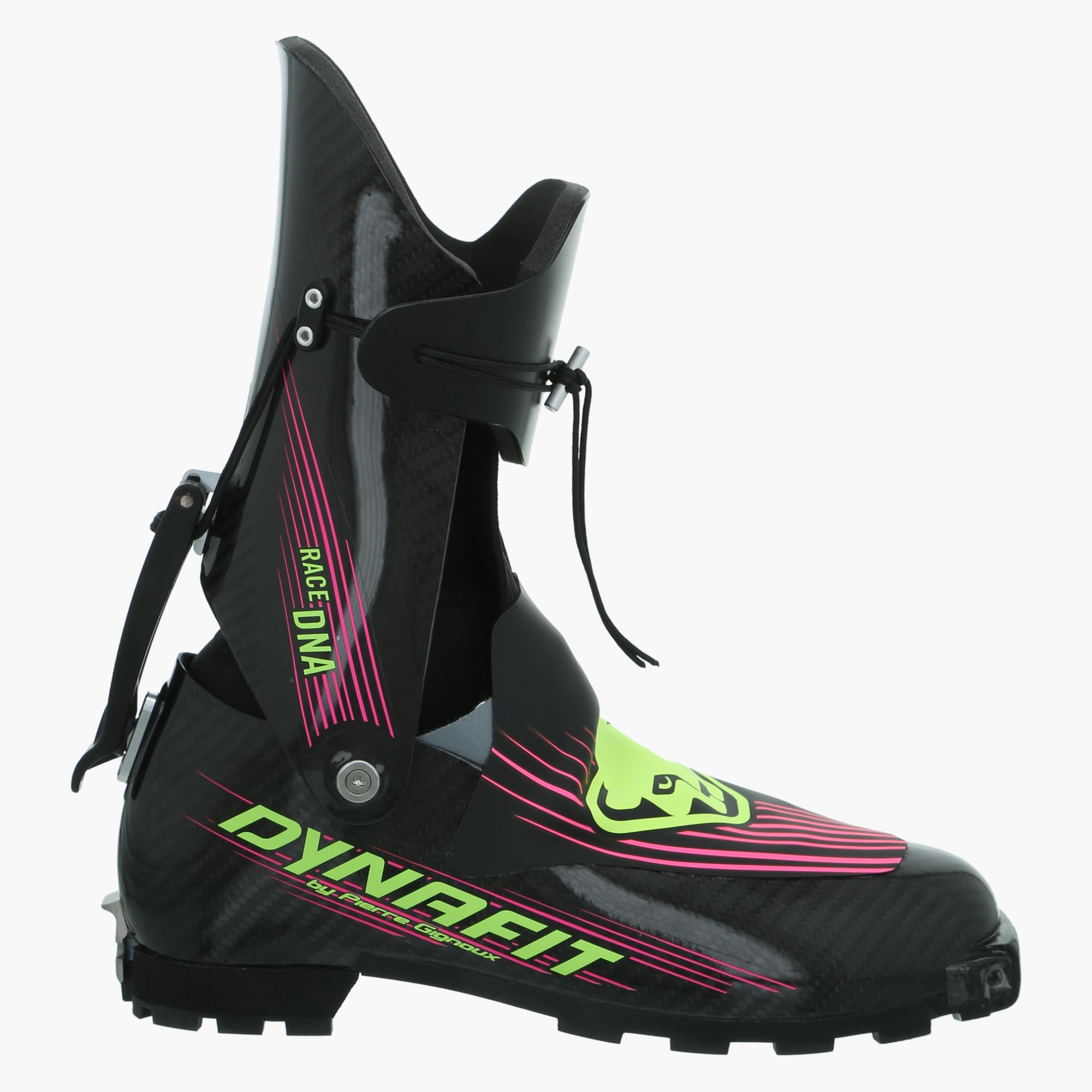